Is Artificial Intelligence Set to Replace You in Order-to-Cash? 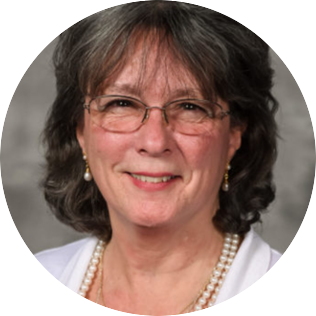 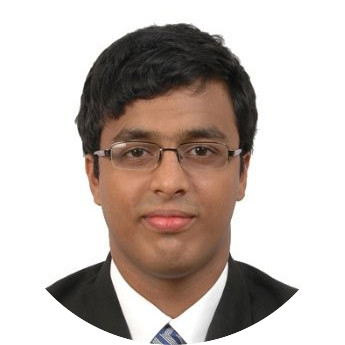 You must have heard; AI will lead to a future where machines do all the work, and you will be sent to early retirement or, the terminator version, where robots take over the humans. However, are these the only two scenarios for AI?

What if it is not the end of work but the beginning of a massive job boom? According to Gartner, starting 2020, AI-related job creation will cross into positive territory, reaching two million net-new jobs in 2025.

AI’s purpose is not to replace humans, but for humans to focus on more critical problems that they never had the time to focus on. For example, in a very deductions-prone industry like the CPG, imagine how much margin erosion AI could prevent if analysts are given recommendations on valid and invalid deductions.

Join this webinar to understand the developments in AI in Order-to-cash and learn how to focus on building the skills in areas robots can’t do well.